A FORM OF HUNTING, THAT IS BUILT ON TRADITIONS 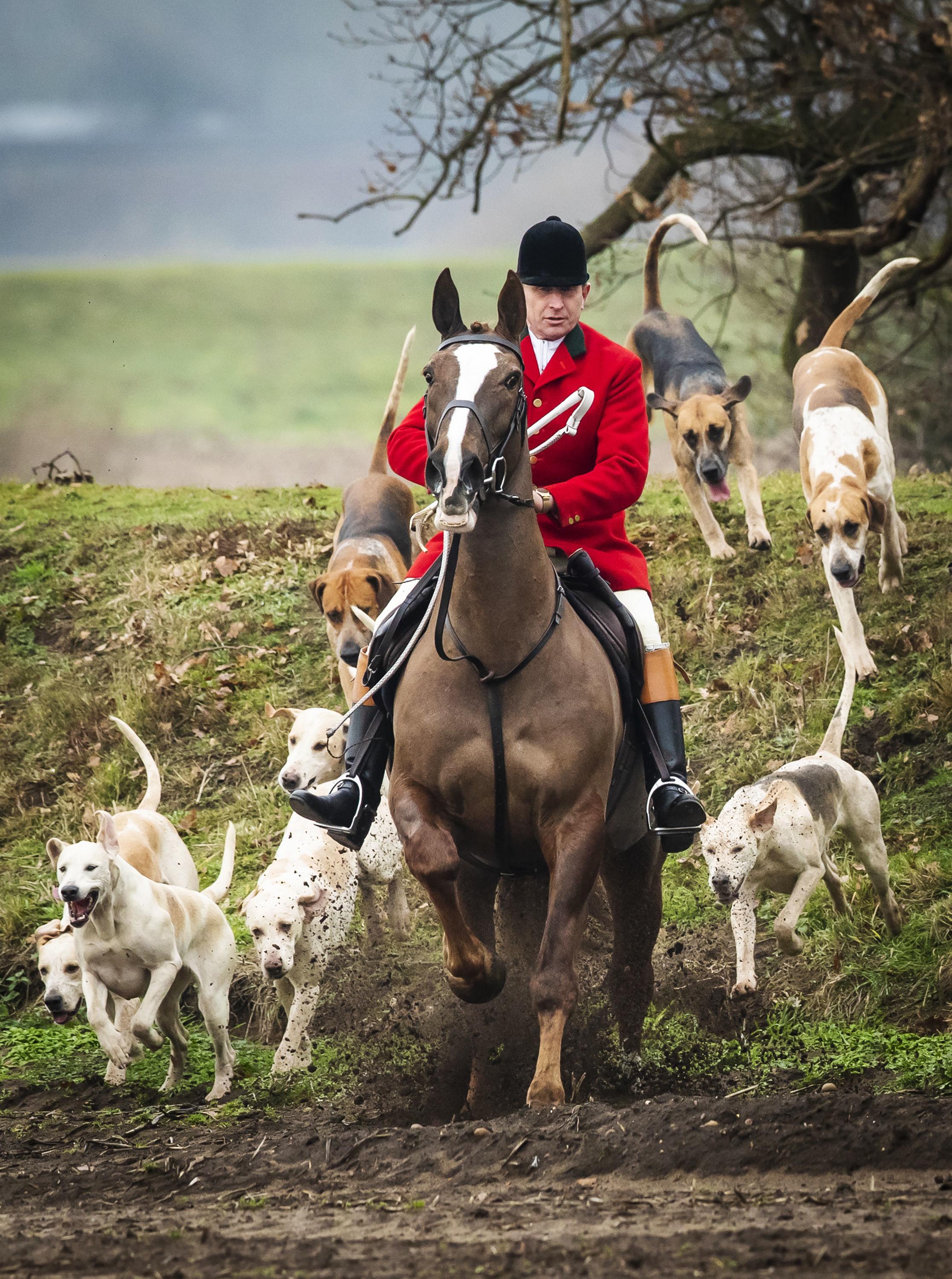 This duality characterises the attitude

of the British people towards the

traditional foxhunting, which is an

original emblem of the island state.

The foxhunting is that specifi c type of hunting

where the hounds, the horses, the aligned

work of the hunters and the beaters is

needed for the success.

The beginning of the traditions of foxhunting

goes back to the 1500’s Northfolk, where

the local farmers organised hauntings with

hounds because of the over proliferated population

of foxes. However, the fi rst houndpacks

who were specialised for foxhunting

were recorded in the 1600’s. Many species

of dogs were used as a part of the packs like

and Harriers, but every pack was consisted

of the same species. Since the beginning,

different species of dogs are spent to track a

The foxhunting occasions are ensured

a perfect opportunity to test the young horses,

as they had to prove their abilities on

and off the beaten track of ground. An unspoken

horse should have had been a part of a hunting.

Later, because of the appearance of the

sport horses, which are the most valuable

types, the mentioned rule toned down.

The hunting season is between November

and April. Foxes can be hunted all year

long, but because of their valuable fur they

are hunted during winter. The chase is

done on horseback with a help of a pack of

dogs which are led by a huntsman. This role

is for the Master or the team’s elder. There

is another master position, the Masters

of foxhounds were originally the owners of

the packs of hounds used for fox hunting

and the employers of hunt servants. Now

they are more often the members of fox

hunts with control of the hunt. The Master

all the other riders.

The stablemen are also part of the team, as they

provide the horses for the members and help

the work of the Master.

The hunt begins with a morning gathering

where the members can get to know each other,

the dogs and the Master. The night before,

the routed-out holes’ entrances are closed up,

so during the hunt, they can be hunt out again.

The hounds, as they hear the command, start

looking for the fox holes. When they fi nd the

prey, they are yipping loudly. 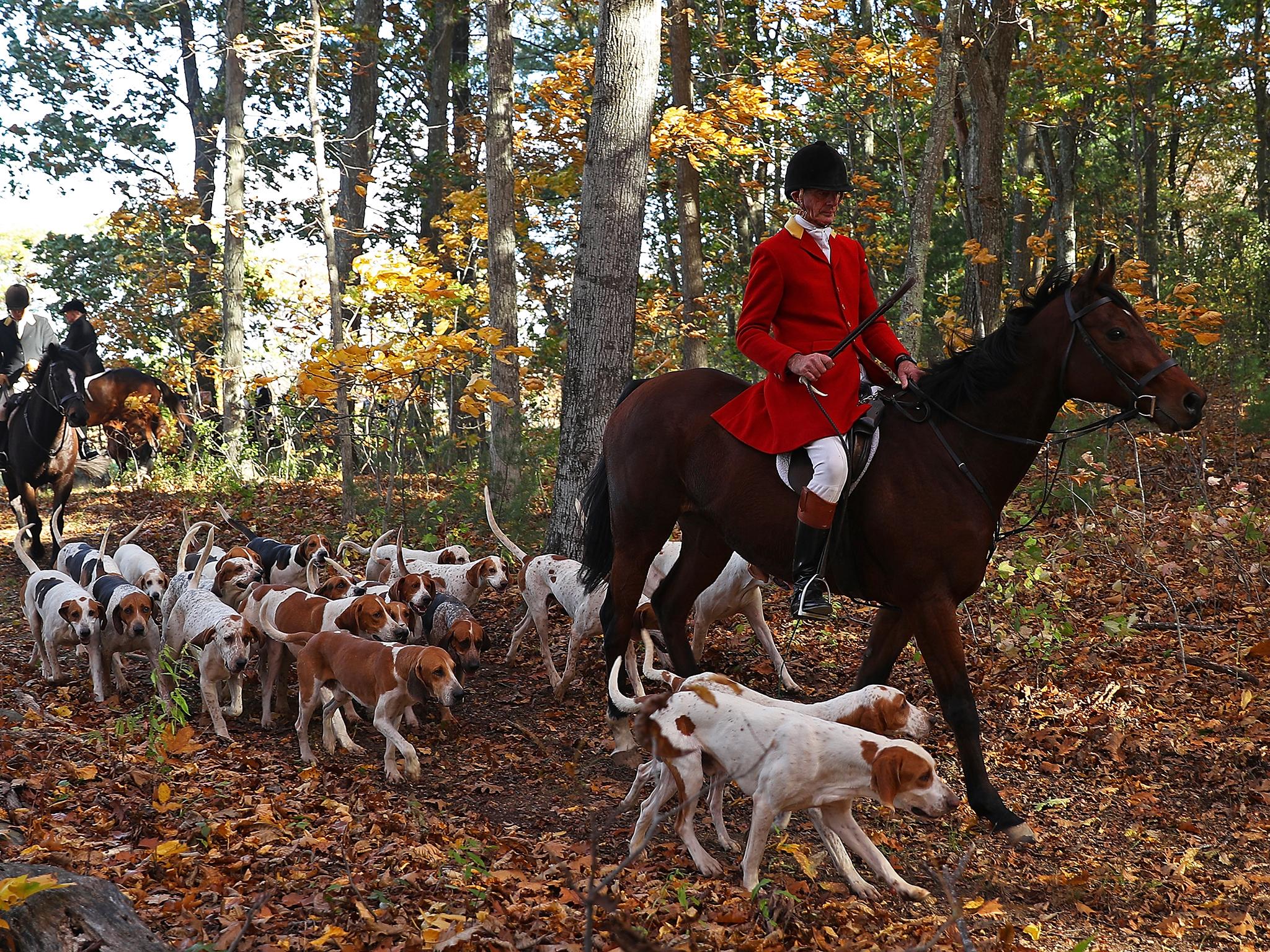 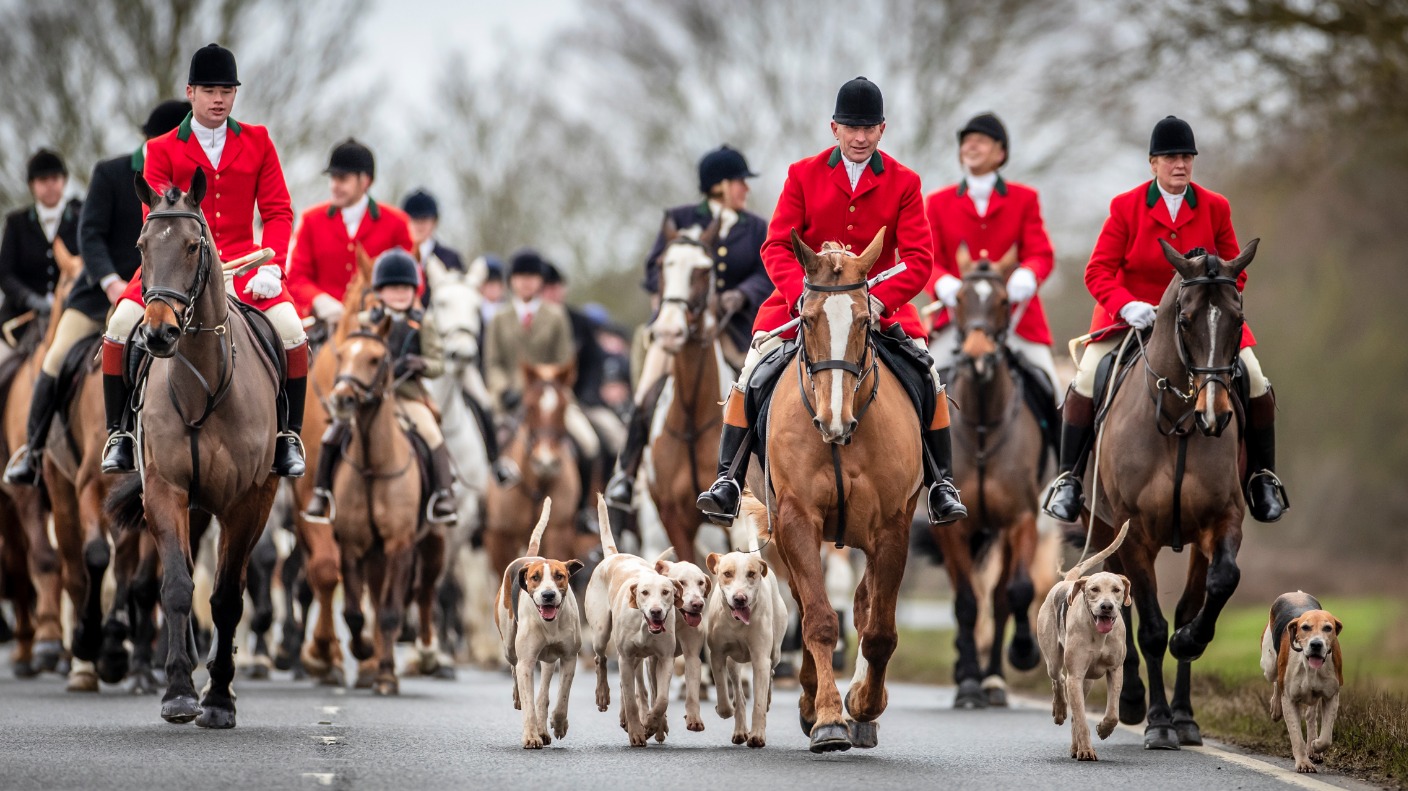 After this ritual, the hunt begins as the occasion’s

main attraction. The brought down

prey’s head, tail and paws are regarded to the

Master of Foxhounds, but as a mark of honour,

the Master can give them to a member.

The proper foxhunting attire is diversifi –

ed by gender, position and age, and has an

etiquette, but the noble families can wear

Although hunters continuously renew the

knowledge about this noble tradition and

take it on, they have numerous opposers.

In the beginning of the 2000’s hunting with

hounds was a main issue in the United Kingdom’s

internal affairs. The topic was in the

centre of attention. The Backbenchers voted

in uniformity by the complete proscription,

whilst the Frontbenchers voted for keeping

against it too, as they stated that hunting with

hounds is a barbarous and ruthless activity,

not to mention it goes against the rights of

animal wellbeing. The major issues with the

topic are that about ten thousand people

would have lost their jobs if the sport had

been forbidden, furthermore with the potential

disappearance of the chase, a great

cultural and social heritage would have been

lost and cause a signifi cant increase in the opposition

between countryside and city.

The period at the end of the sentence was

given in 2005 when the few hundred years

old traditional form of the chase was banned.

The act let the tradition keepers continue the

hunting, but they are to follow the points of

The argument set the public opinion into two

sides too; everyone can decide which side

they want to stand by, as a subjective opinion,

however many agrees on the fact that the tradition

should be carried along in some way,

as it is a glorious heritage of the country.