MUSIC FOR EVERYONE GIUSEPPE VERDI: AIDA 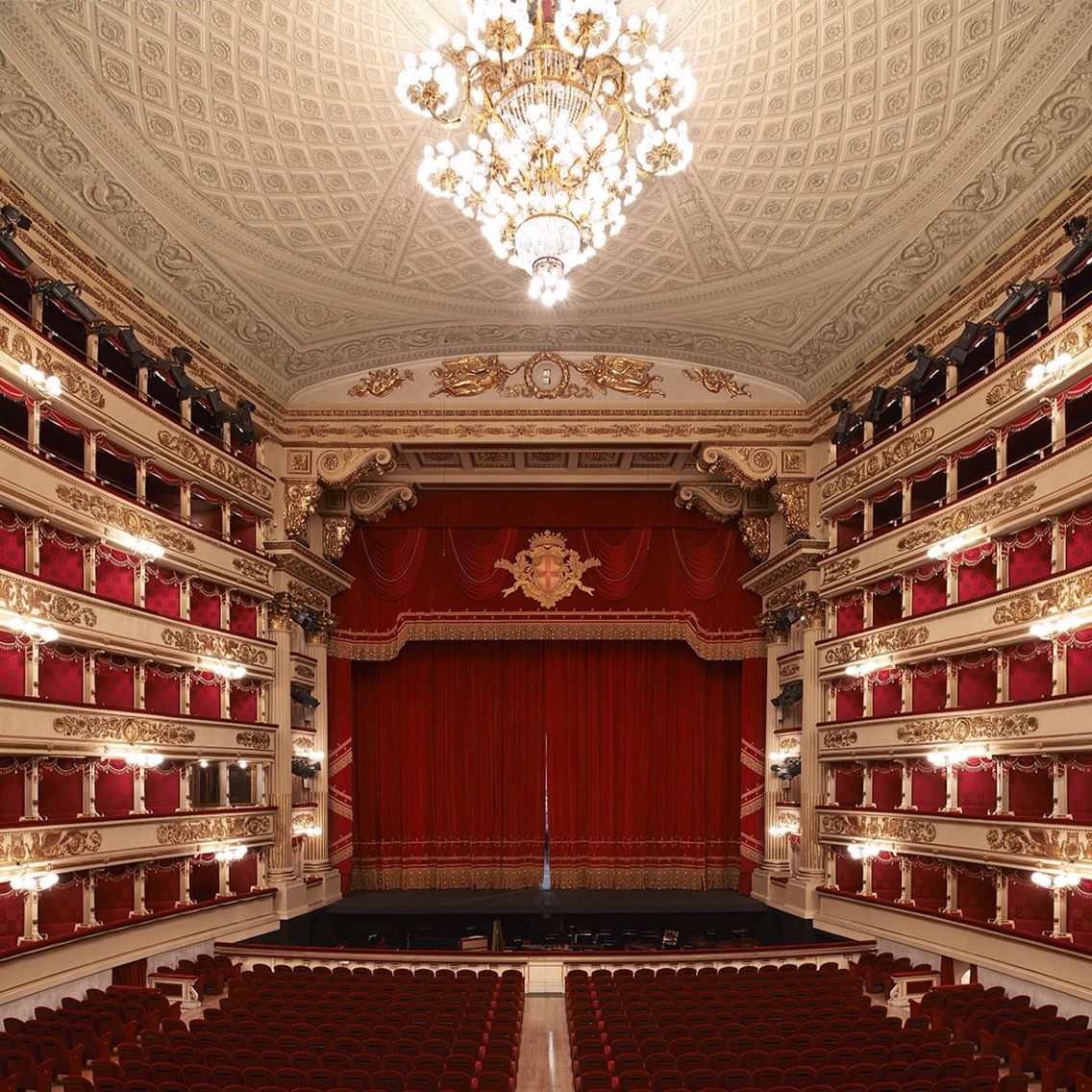 Radamès – Francesco Meli Milan is not only the city of fashion, but the home of opera too.

world; all the released shows are well directed with professional

performances and with an outstanding cast and genius musicians.

to see what will be on premiere. The Butler sincerely recommends

the amazing Giuseppe Verdi’s four-act opera, the Aida from the fall season’s

The Brief History of the Opera, Aida:

The Egyptian ruler, Ismail pasha ordered an opera from Verdi for the

opening of the new house of opera in Cairo. The script was written by

Antonio Ghislanzoni who was inspired by Auguste Mariette’s French archaeologist

novelette. This masterpiece is the most matured work in the

middle period of Verdi’s, where the best of his previous knowledge is

summed but it also leads towards his next period of progress. The usage

of ballet inserts, grand opera characteristics and arias are the infl uence

of the French opera. The exotic historical frame allows a wide range of

opportunities for the Costume and Set Design department.

According to the main line of the story, a deadly dangerous love-triangle

is presented, while many characters are carrying their patriotism as a

burden, and the lovers are defencelessly fl oating towards their destiny.