present in human life for millennia.

The man of the past wanted to utilize

all his cartilage, so the horse’s fur was

is from around the 12nd century, which

were worn by the Baltic people

until the 20th century. Subsequently,

the oldest horsehair ring that survived,

is from the fi rst half of the 17th century

and was made in Spain. Jewellery from

that age was characterized by Baroque

splendour. In the Netherlands, after

shapes appeared all over Europe,

and in addition to geometric patterns,

the products were often given names

and courting words. These commodities

were present in Italy, Denmark, Norway,

England and northern Germany. The

fashion to wear this traditional jewellery

spread from the beginning of the

in Romania and Slovenia, thus, women

made of horsehair, while men wore

During the First World War, soldiers

and Russian and Ukrainian prisoners of

mainly from Somorja (which is next to

the Danube) to Szentmihá ly.

The making of horsehair jewelleries is

a time-consuming process, so mainly

war were employed with this kind of art.

The Hungarian relic is a needle holder

made of horsehair with the inscription:

During his imprisonment which was in

from the already mentioned material

and then he later sold them.

Sándor Bodrogi was the most famous

master of horsehair jewellery making in

HOW DID THE NOMAD JEWELLERIES

Horsehair jewelleries are made

from the fur of a horse’s cauldron,

mane and tail. These materials

for machining. The hair of a long ponytail

with a shiny surface is most suitable for

the production of jewellery, and its braid is

almost unbreakable. It has a hollow structure

like the hair of humans, so it is hygroscopic

work the fur of stallions and prefer black

as it prevails best on the skin. They combined

the horsehair with other materials and

Many foreign artists have taken this craft

to an outstanding level, which brings the 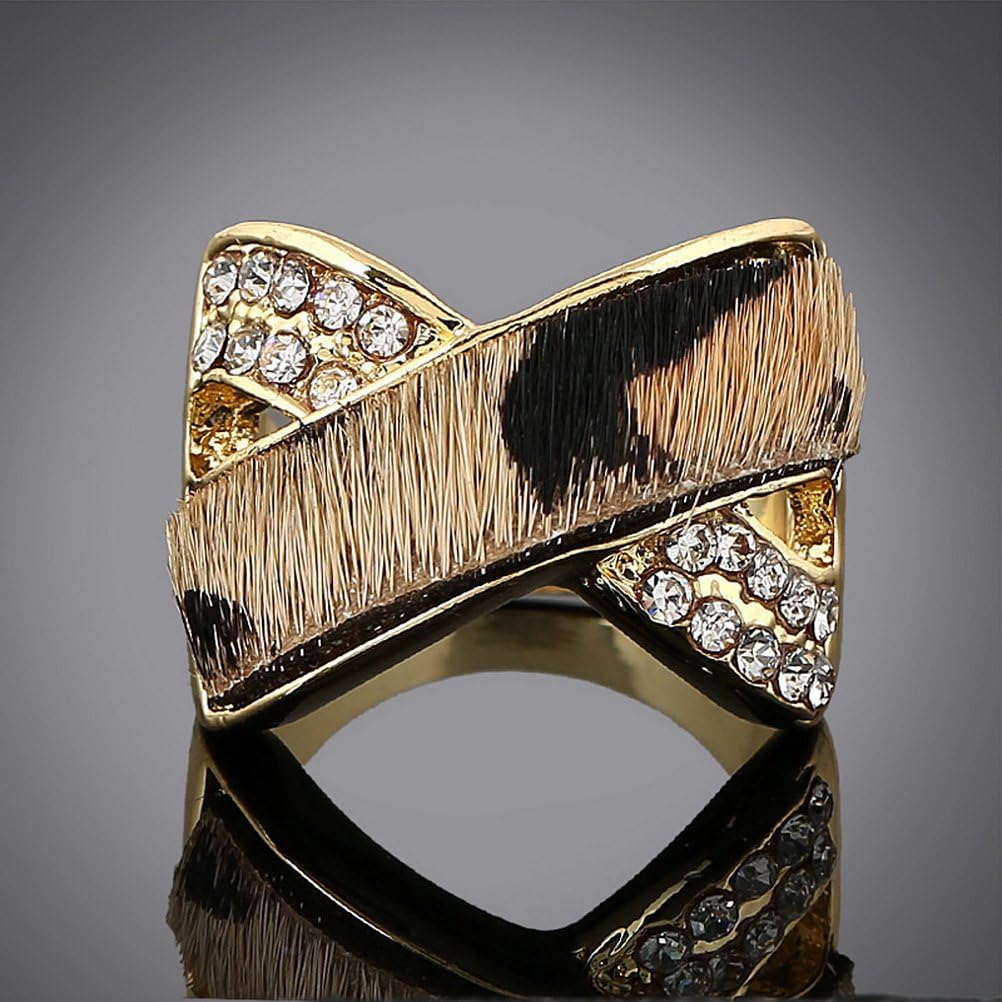 into a new dimension. They combined the

In these jewelleries, the tradition and design

are united with peak technology. A

the pattern inside the jewellery, supplemented

with precious metal fi bres if it is

necessary. The goldsmiths design and

execute the shape of the jewellery to the

highest standards in order to protect the

braided horsehair and make it as exclusive

During the production of these elegant

and unique jewelleries, there are often personal

threads in the background.

In most cases, customers

ask for the production of

jewellery from the hair

of their own goods, thus

to their horses. In

this case they receive a tangible

a higher value in addition

The combination of expertise,

condensed into a tiny piece

jewelleries can cost from

hundreds of euros to thousands.

and the United States.