TASTE GUIDE – AUTUMN HARVEST THE SUMMER’S FLAVOURS IN WINTER, TOO 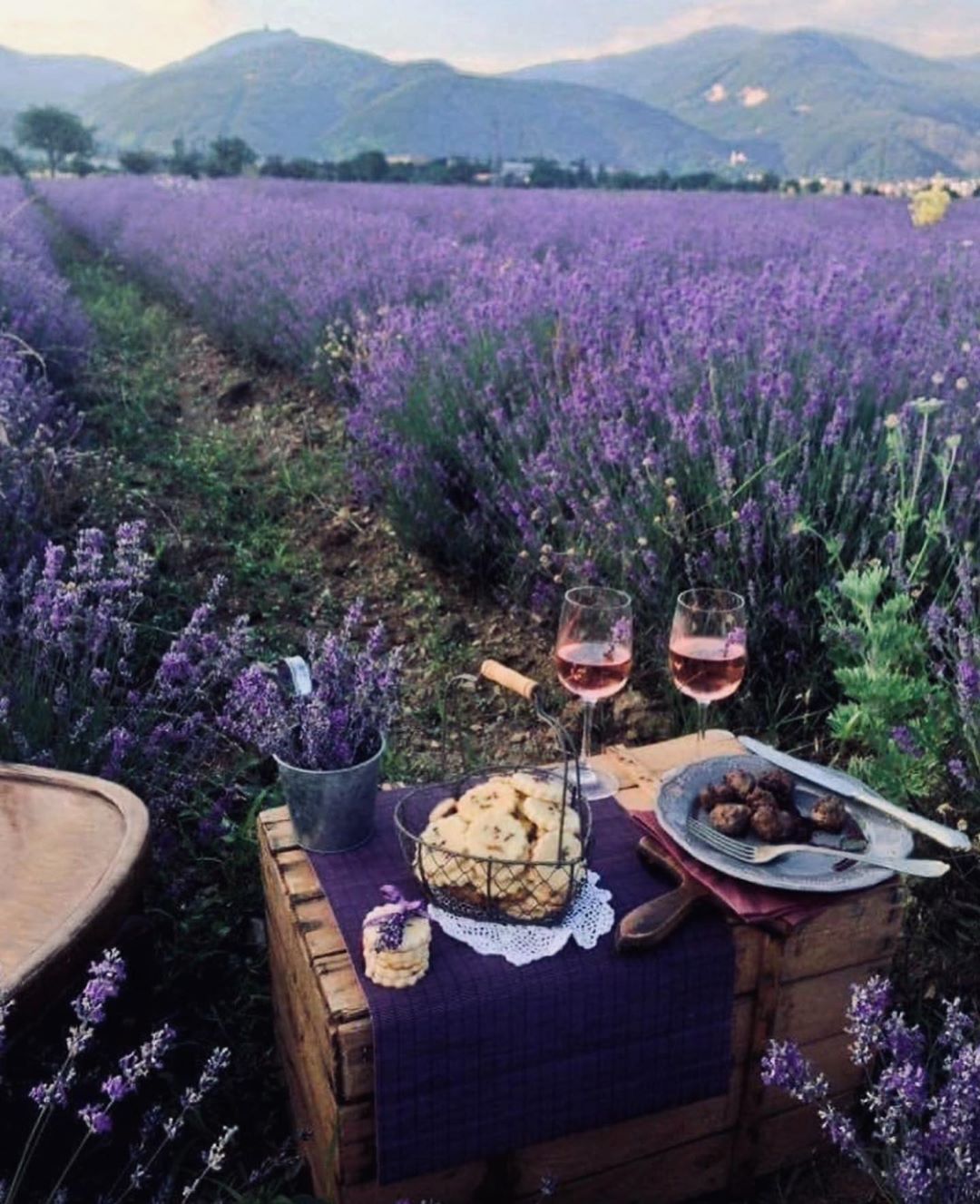 Lavender is undoubtedly one of

the most important and perhaps

the most beautiful plants

of the summer. The benefi cial effects

of lavender date back centuries. Its

fl ower is used for both medicinal purposes

and consumption. As the fl ower

is used in a number of facial and body

care products, the cosmetic industry is

also taking a part in its marketing.

common in homes during the winter.

In addition, the wardrobes are fi lled

with lavender bags against the moths,

are also used to keep ants away from

The lavender fi elds are crowded with

artists even before the full fl owering,

who use it to heal their souls with

the sight, gain inspiration and create

according to their hearts. They give

life to magical artworks thanks to the

lavish sight before their eyes, most of

which can immediately fi nd an owner,

in a person of a tourist there.

Most families in France choose one of

the popular forms of processing, they

make lavender syrup so they do not

lose the taste of this miraculous plant

It is well known that Provence is the

mecca of lavender, during the fl owering

millions of tourists visit the lavender

farms and fi elds there, which leads

to the growth of the local economy

during this period. The fi rst fl owering

is around June, the second is between

the end of August and the beginning

of September depending on the weather.

At these times there are less fl owers

on the ears, but those can still be

used. Before the winter months, harvesting

and canning is possible even

from these small quantities.

Lavender syrup, as it is called by other

nations, is also used as a culinary herb

for cakes and ice creams.

An easy-to-prepare recipe will now be presented to You by The Butler. 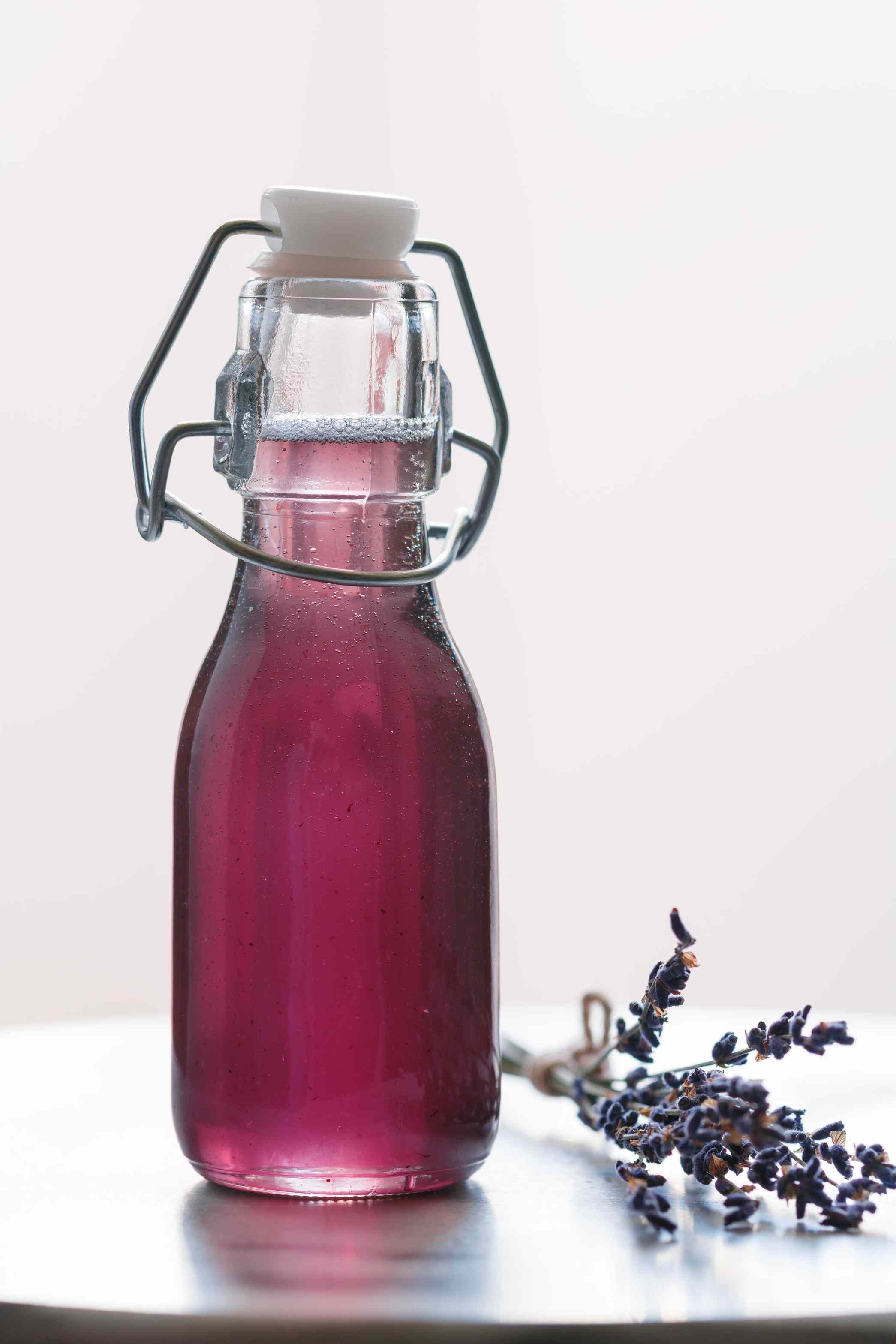 with the water and cook a

fl owers shall be placed in

the syrup together with

the squeezed juice of the

lemon and the citric acid

and. Let it soak for a day.

fl owers out with a fi lter

and squeeze the juice out

4. Boil the syrup for about

5. While the syrup is still hot,

6. Let it cool for approximetly