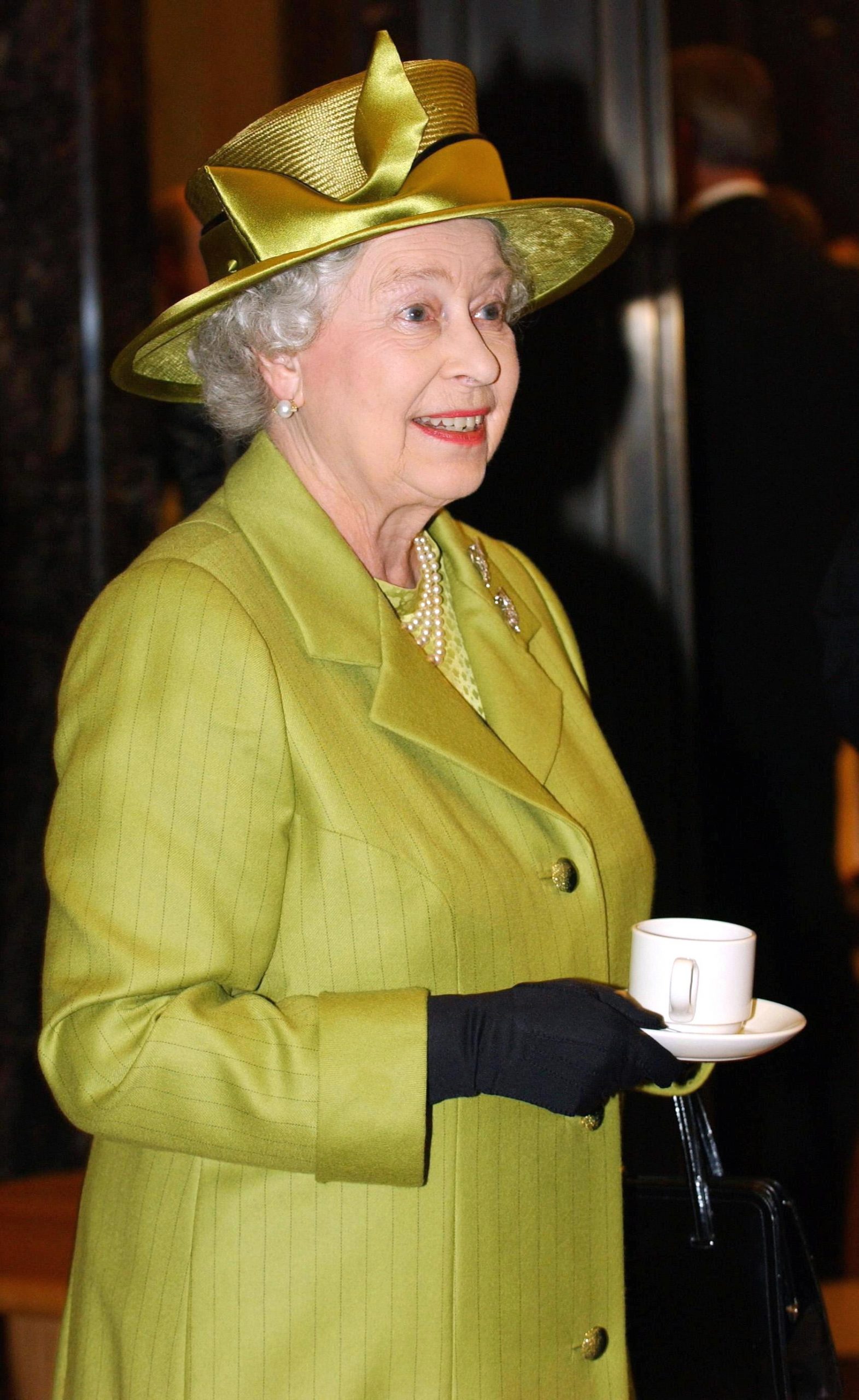 A cup of tea with the queen

The essence of England is based on

Queen Elizabeth and her fascination

with tea. Legends about what kind

of tea she likes and how exactly she drinks

her tea, are thriving. Does she drink it with

or without milk? And how many sugars?

The answer, though not simple, now handed

over to you by The Butler.

is unsurprisingly the Twinings, since

they represent premium quality ever from

The business between the Royal Family and

the Twinings began in 1837, when Queen

Victoria marked the brand as the Royal

it meant an immense business success, as

such type of recognition opened up gates to

Consumption of tea is almost mandatory,

but by all means traditional in the British

The afternoon tea is between 3 and 5 pm,

and initially the colonizers’ guests were

times invited to this event. Hence the

saying, “Be our guest for an afternoon tea”.

Drinking tea in the morning is meant to

played a key role in daily stress relief, the

night tea prepared the body to a calmer resting

than teas consumed during the day, as

Black tea is made from the leaves of the tea

There is no signifi cant change in the

When the tea is boiled, the caffeine

agreement with all their suppliers, but now

the Twinings have announced the release of

the limited tea blend that the Queen consumes

and the exact way she has her tea made.

If yout want to drink tea like II. Queen Elizabeth loves. Then follow the advice of the butler.

The Queen always drinks her tea

cup. The types of teas are Assam

and Earl Gray, both teas are very popular

among the British because their aromas

remind them to their traditions. The water

shall be poured into the teapot before

it boils, then the tea strainer or the strainer

containing the tea grass shall be placed in

After the hot water shall be poured over

it and be stirred, but not with circular

motions. The side of the cup shall not be

After mixing, the Queen fl avours the tea

with minimal milk and does not add sugar.

The teacup shall be lifted with the cup coaster

The tea shall be consumed in small sips, in

such a way that the aroma can permeate

the senses in the mouth.

Contrary to the legend, the Queen never

pours milk into the cup fi rst, but the tea.

Why does she do so?

Well, the explanation is very simple: since

the 18th century, the traditional way of consuming

tea has been to pour the tea into the

cup fi rst and then fl avour it with milk.

The members of the Royal Family notoriously

with the ivory-coloured porcelain cups. Josiah

Spode made the fi rst ivory-coloured

cups, the possession of which was already

a privilege at that time. The expensive and

more popular because it would endure the

into it, without cracking. Therefore, those

who could not afford the ivory-coloured

porcelain, poured milk into their teacups

fi rst, so the hot tea did not hit the porcelain

directly and with this manner the cracking

of the cup could be prevented.