THE DREAM OF A PRINCESS The stars pass away one day, but our love is

still going on… that is how Zsa Zsa Gabor’s

life could be characterized as it used to always

hold a surprise. Every woman was jealous

of her, but it was a hidden secret. She was a

real-life diva, a star on the sky of Hollywood,

whose star has been shining bright beyond

these days. She was pampered by the journalists,

because she always provided stories,

not just because of the fact that she was not

very lucky in marriage but also, she wore unparalleled

jewelleries with diamonds. These

won a Golden Globe award, but if we wanted

to give her an award for her life, even an

Oscar would be few. With her confi dent attitude,

lovable radiance and honesty, she stood

out among the actresses of the age. Many

people said she was a ’husband hunter’ but

it is not true. The success stories of that time

were not trouble free, further, at the beginning

of the fi lm industry being a woman was

not easy, but the princess could make it. If

the violence against women on earth

would be lower, because she could teach everybody

how to stand up for themselves, how

to be persistent and never give up on their

dreams. She never denied her Hungarian

origin, she simply took the opportunity, as

her colleagues did. One by one they emigrated

Murati and Zita Szeleczky. Over the border a

happier world was waiting for them.

The princess supported a number of charities,

she believed in what she did and fought to

be accepted. Inside, a world that only a few

managed to gain insight to, lived a woman

who longed for care, understanding, love,

and attention. In her last marriage she found

it, in a man who was persistent and faithful.

This man was Fré dé ric von Anhalt. Many of

her sayings have become verbs. These verbs

were publicized in press, almost waking up

humanity to envy the woman who just wanted

to be happy. Every woman deserves the

shining; the press has sung odes to her multimillion-

dollar jewellery collections but there

were less who wrote about how she wore

them, also these jewels were as important for

her and part of her life as Audrey Hepburn’s

jewellery for herself. The life for her was a

show; after she woke up in the morning, the

curtain rolled up and the show was ending

when she laid her head onto the pillow at

What the press saw was the play, just few of

her honest moments could be known because

the mirror was an enemy for her too, since

who is so brave to tell the truth for herself?

The pink fog is a safety net, hiding behind it,

we can hide from reality. It is well known that

so many actors wear a mask in their whole life

which they hide their true selves behind. The

mask comes off with the glass shoes when the

A star called Zsa Zsa Gabor has shone for almost

100 years, but do not look for her constellation,

it can only be seen on the sky by

those who truly believe in her, because the

star of the heart is seldom drawn, and it must

The three divas that were famous for their

eternal beauty far on earth, now they are

laughing at us from heaven.

I can almost see in front of my eyes that

hand-in-hand with Elizabeth Taylor and

Audrey Hepburn, with a glass of champagne,

a pair of foam light wings on their back and

they discuss the greatest roles of their lives. It

is not only inventors and scientists who can

able to do that too. 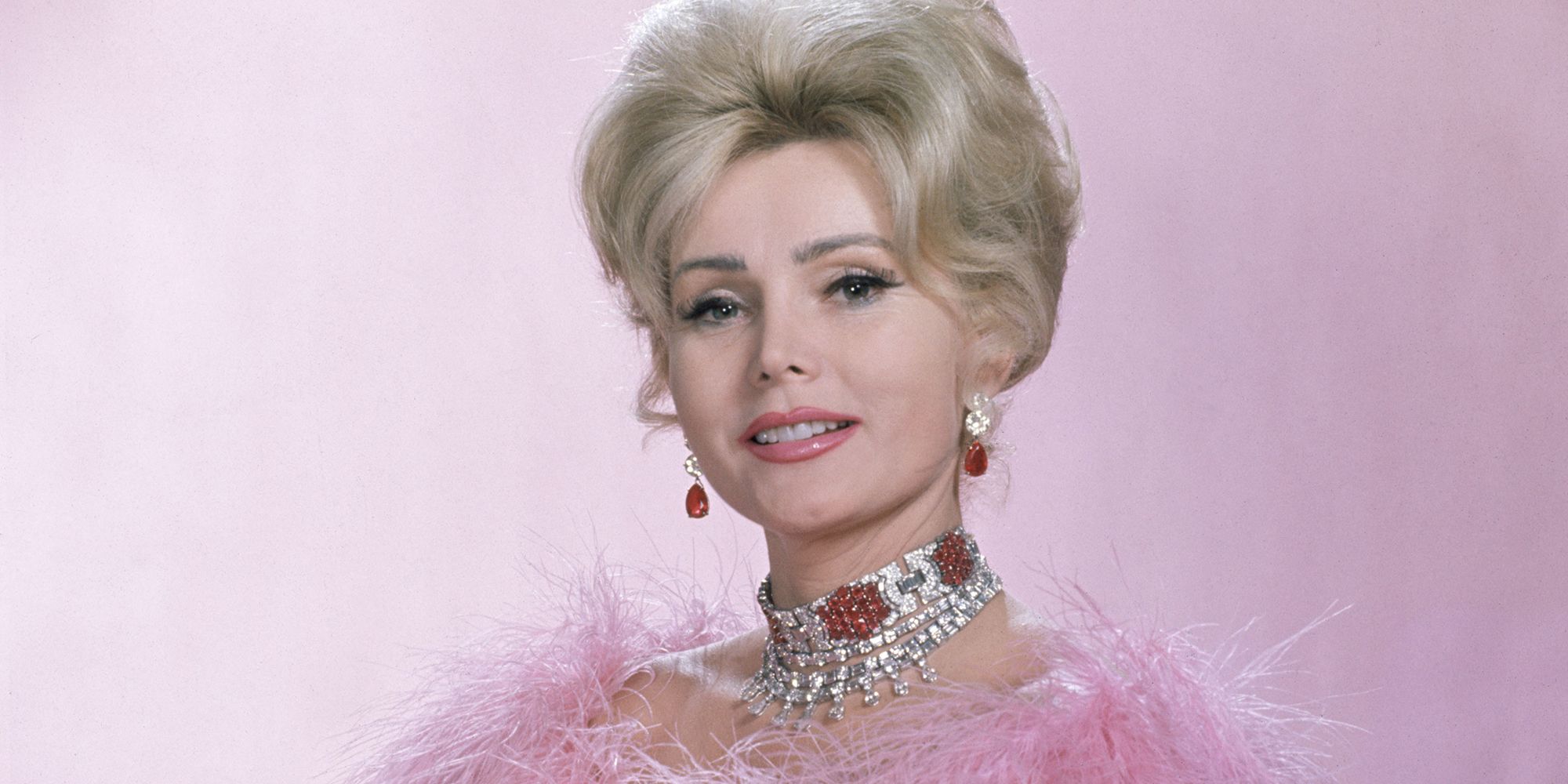