THE PEARL OF TURKEY 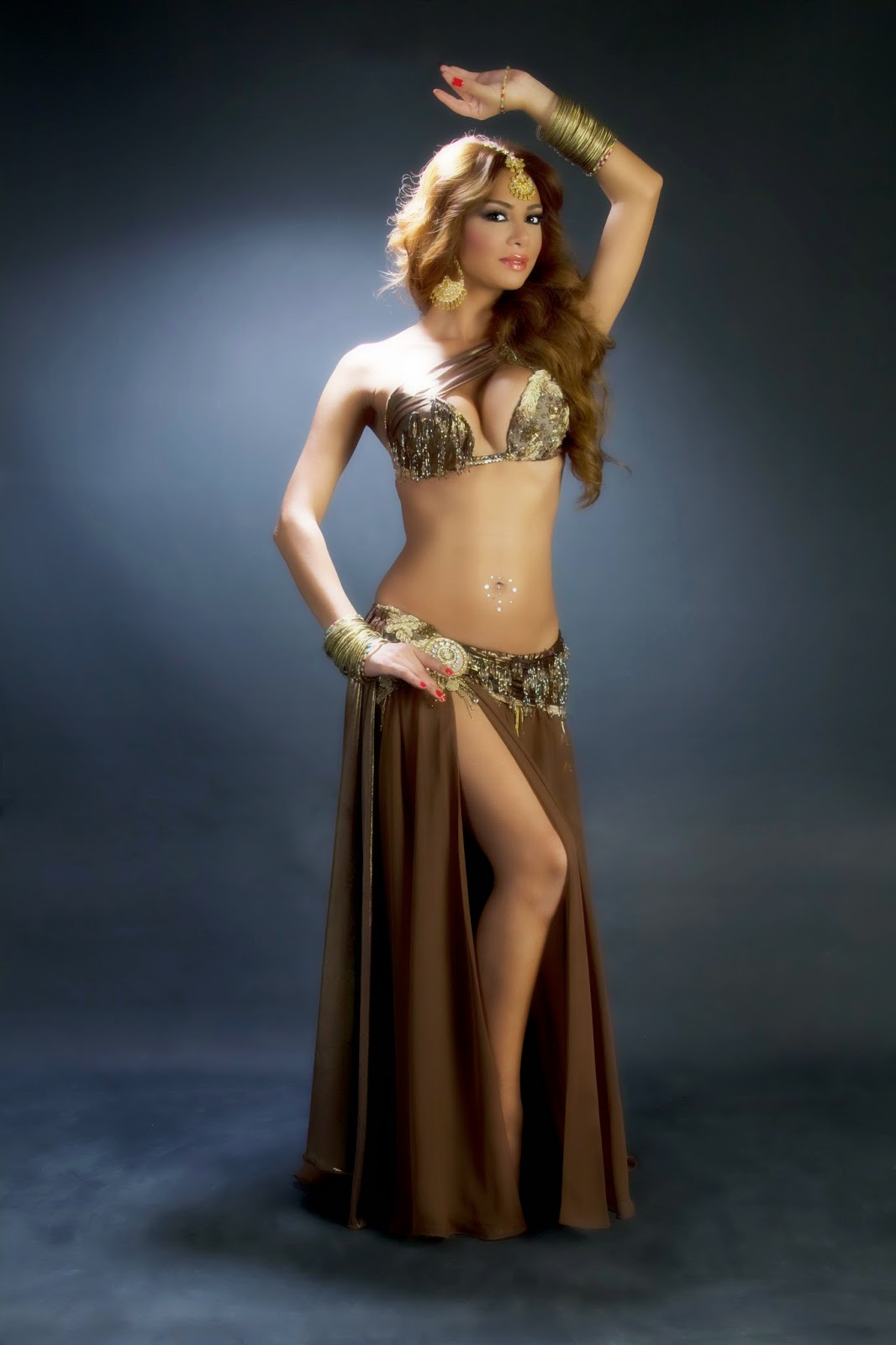 THE QUEEN OF ARABIC DANCE

The dream of most men come true when

the beauty of a woman is joined by talent.

In this exceptional composition, it is a

birth of such a fl ower that would show her most

charming petals in the darkness of the night.

Didem Kinali is referred to as one of the “Queens

of Arabic Dance”, not only in her homeland

Turkey, but around the globe. Her mesmerising

dance brings millions of men lining up to

see her, as the charm lurking in her eyes and

the enchantment of her smile indicates both

the Goddess and the Heroine that most would

sacrifi ce their lives for.

One of the most dangerous weapons in the

hands of a woman is beauty. When this weapon

by the direct contact of bodies, but also by the

movements of the hip in belly dance. A woman

blessed with such an unmatched beauty is heaven

for men. Dance would alone mesmerise the

audience, but Arabic Dance, having a past thousands

of years, claimed the name of “The Magic

Walking on the streets of Turkey, the scent of

spices would twist with the air and when night

comes, the bodies of women start to move at the

rhythm of the music. This dance is considered

the prime symbol of fertility in some cultures as

the main emphasis is placed on the rhythmical

her own dancing style by renewing and rethinking

the traditions and she is achieving remarkable

success. The apple does not fall far from

the tree – this is especially true for Didem, whose

mother was an Arabic Dancer as well. Therefore,

this kind of exceptional presentation of Arabic

Dance by Didem is not only art but God’s gift.

While watching the dance, the audience is mesmerised

by the scene. They leave their troubles

dance to invite them to travel someplace where

chooses her ‘bedlah’ she would wear to the dance

with great care, pairing the fi nest textiles with

the most beautiful jewelleries. The legendary

wisps of her hair, the jewellery placed on her

would not let the audience cast their eyes on

anything else but her during the production.