THE WALTZ THE CHARMING WALTZ BY ANTHONY HOPKINS 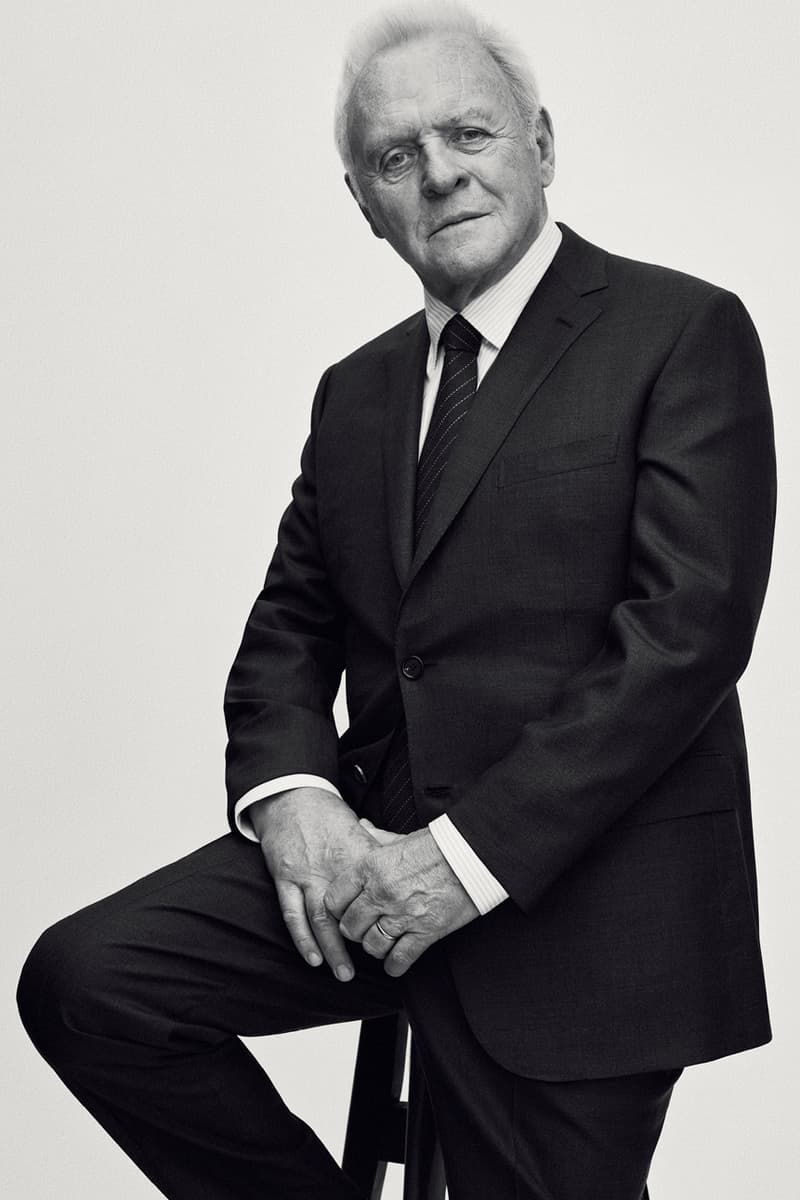 Hurtful memories of the past, the trueness

of miracles, moments of bliss

would sound together in the tunes

of the romantic waltz by the Oscar-winning

actor, titled: And The Waltz Goes On. He

might have been the fi rst to compose the

musical suavity ever so profusely. He, who

had been presented with the possibility to

portray such personalities would leave an

unforgettable trace in the audience, is committed

to the undertaking of dramatic roles

himself. He achieved respect with his genius

act, and he even topped that with this waltz,

that even would alone be unmatched.

Who would have thought that the actor of

the main character in a psychodrama would

shape such an emotional masterpiece even

beyond the stage, where a waltz counts as

the most noble jewel on the music-paper? A

talented artists are capable of composing a

waltz, but none of the popular actors has

ever created such a masterpiece. Anthony

Hopkins is seen as a sentient, certain, and

considerate gentleman by his acquaintances.

His life has always been revolving around

topics as well as modern psychodramas.

Although he was closest with the role of the

English gentleman, he won the Oscar for

The Silence of the Lambs. He was knighted

by Queen Elisabeth the Second in 1993 for

his remarkable work. Since then, he shall be

referred to as Sir. His aging face and grey

hair blessed him with an aura of prestige. His

role as the elderly gentleman made him eligible

to impersonate the Pope in the movie,

Two Popes. Even when his name emerges as

a supporting actor in the movie, he is surely

awaiting success as he is able to make any

role speak to the heart, even ones with only

some moments of length. His appearance in

a movie reminds the audience that there is a

Sir whose genius reaches to the Red Carpet.